–
The first compendium of Danish artists’ books with such a crude cover? Even as a general write-up its design is somewhat understated. The large format and the fat book body certainly don’t stand in the way of its intended role as a source identifier.

From the first touch the reader is able to orient himself between the two main parts of the volume: in the front part, each of the 16-page sections of the thick uncoated paper are covered by a sheet of glossy paper, which has been stitched in, so that the truncated, printed picture panels are immediately visible. They impart rhythm to this historic-theoretical part, irrespective of the text flow. The lines appear in two columns, suitably interleaved, in a bold type area whose side brackets are narrower than the column spacing. Intermediate headings, footnotes and captions of the black and white photographs are divided sparingly but effectively by indents. The back part of the book introduces the individual artists; their works are now printed in colour on the rough text paper. Equally striking and audacious is the bold, partly polygonal framing of the illustrations.

Pleasantness is never the principle in the very personal, sometimes anarchic medium of books about artists. And this might actually be the aesthetic message of the cover.

–
Photography, scenery, black and white. Nuanced. Speechless. Isolated. A book with three chapters without text. The reader gradually searches for words, in order not to succumb to the allure of this book. So powerful is the probability that the observer immerses himself through the pictures and becomes part of the secret. And from this darkness emerges the innocent landscape that never wants to be explained.

The task of the book designers is to preserve the magic of the photographs by Awoiska van der Molen. In this context, the flair for the pictures, the graphic concept and all technical aspects cannot be separated from each other. Fine paper with a non-reflective smoothness, brilliant two-colour print with two shades of black, the print on black paper – enigmatic even if viewed under a magnifying lens -, non-laminated superimposed grey cardboard, black stitching and black spine cover, protection by an American book jacket – this is the material contribution of black magic.

If we did not know that photography is an art involving light, we might insinuate that these pictures and this book are of obscure origin. 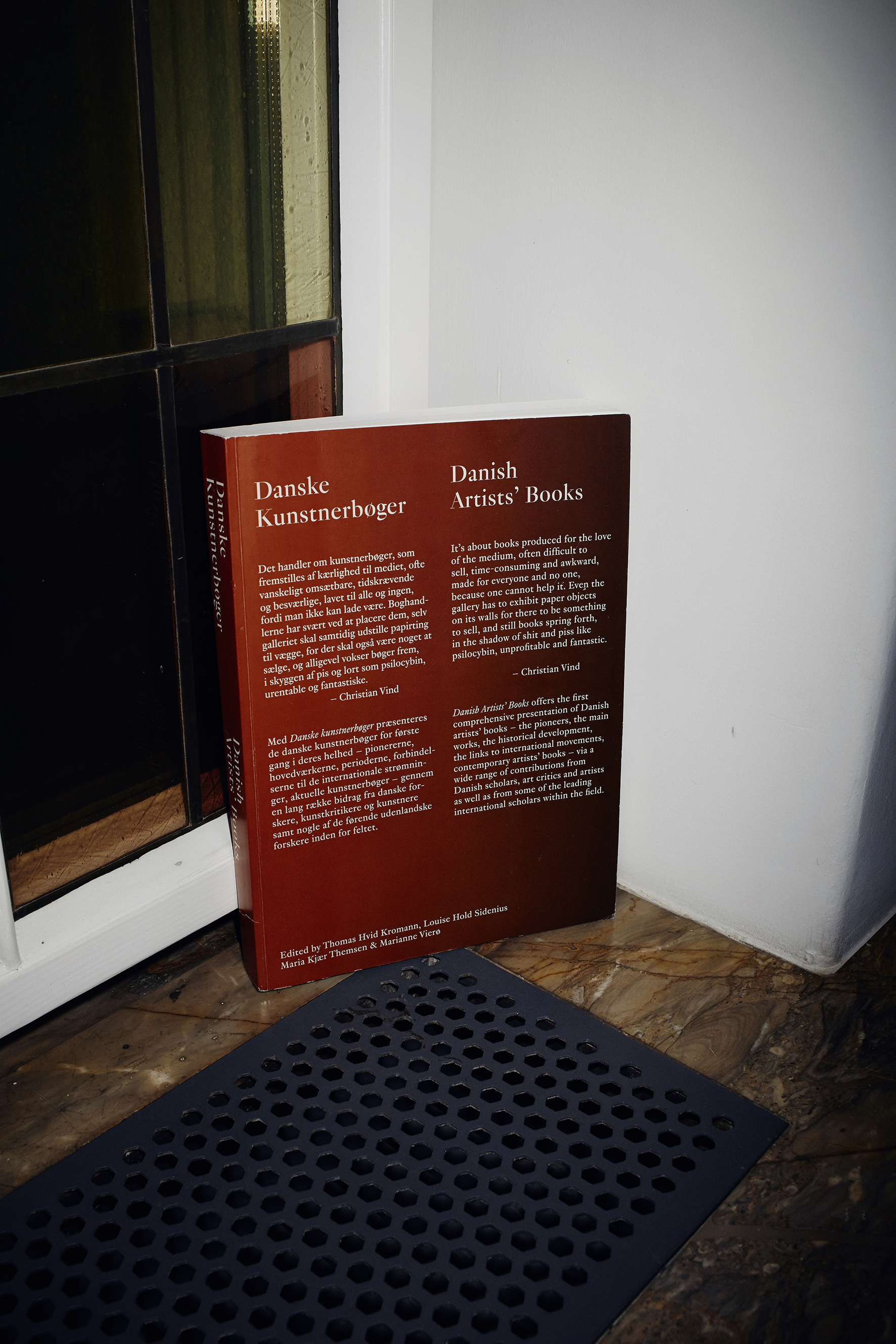 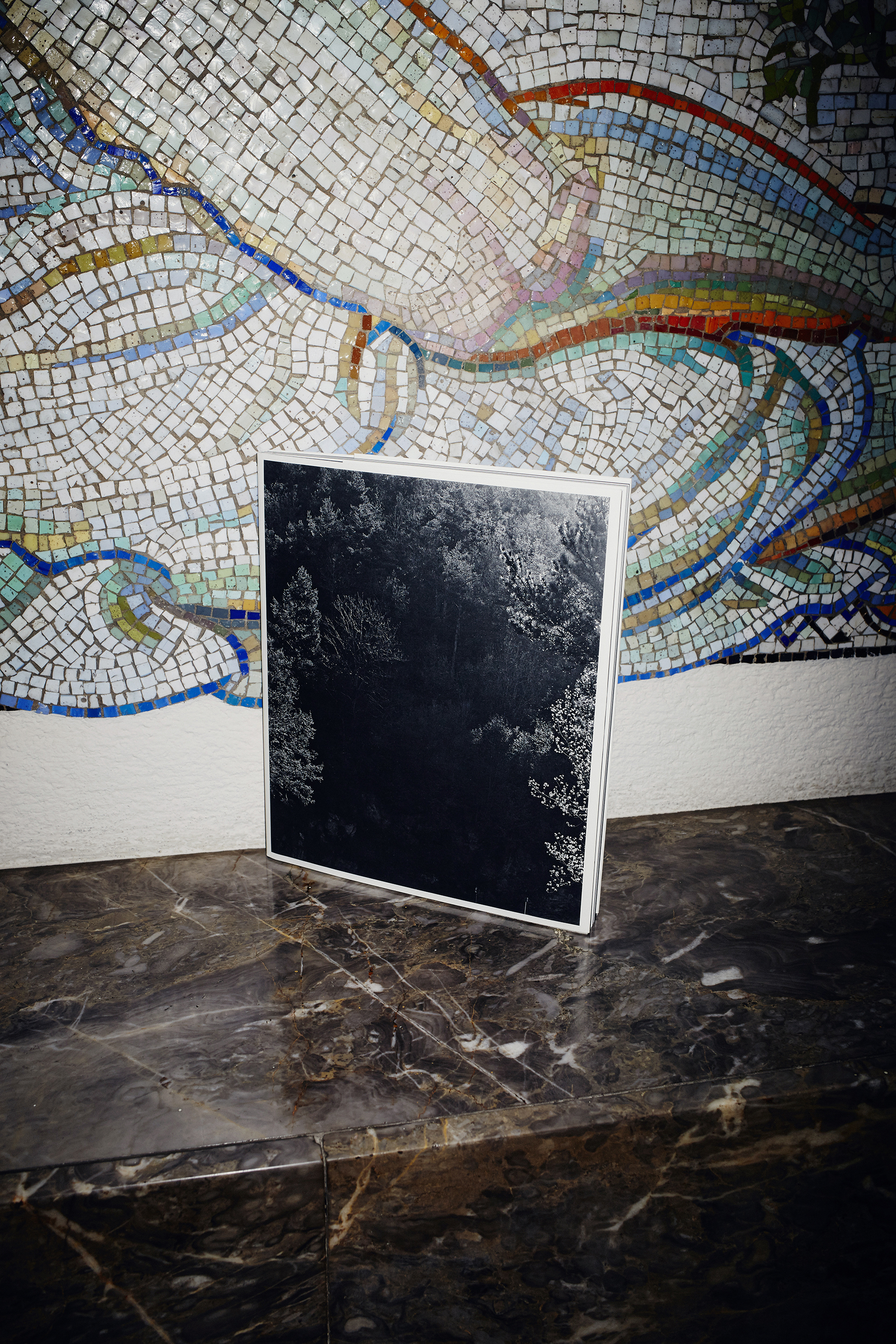